Citizen Matters was one of three finalists in the first ever ‪#‎innovationforgood‬ award, instituted by the Centre for Work, Technology and Social Change in collaboration with SASNET at Lund University, Sweden.

“The honorary award goes to the Citizen Matters Community Media Platform for the creation of an innovative and value sensitive approach to journalism. The overarching ambition of the project is to contribute to community development and the empowerment of citizens through the use of new technology and online resources. The project showcase the potential that lies in combining journalism and activism without losing sight of the importance of building information on facts.” 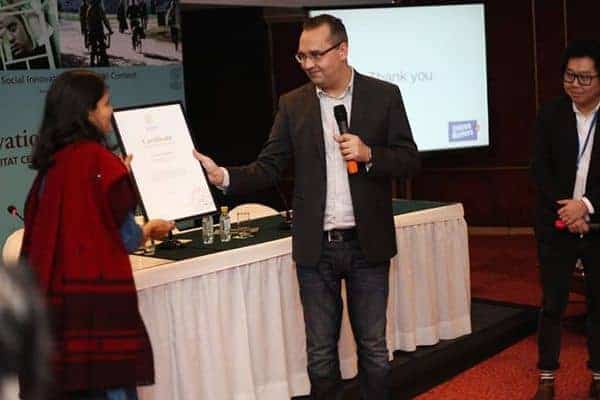 We received the honorary prize at the Media and Innovation Days Conference on December 9th, at New Delhi.