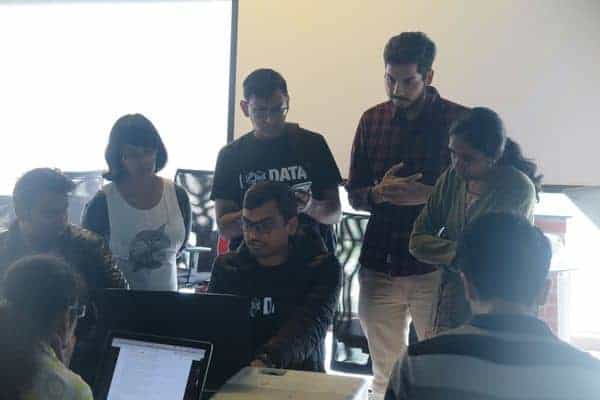 Datakind Bengaluru, in collaboration with Open City, an initiative of Oorvani Foundation, hosted the second installment of their annual sprint event. The annual sprint comprises a set of events as part of their #DataforGood initiative, aimed at creating  small projects/prototypes to enable the formulation of a more robust solution for civic and social issues.

The participating initiatives, besides Open City, were Daksh and Pratham Books. The participants or do-gooders, as they like to call themselves, assembled at Bang the Table, Indiranagar early Sunday morning to continue rolling the ball that was set in motion way back in May. Data geeks from a wide array of backgrounds- ranging from school students to data engineers, designers, engineers, developers, researchers, etc- participated in the day-long event.

Here’s how the day started- the participating data geeks and the partner initiatives, along with the Data Kind Bangalore team got to know each other, as Datakind Bangalore set the context for the day. The participants then broke out into three teams to collectively tackle the problem statements tabled by all three initiatives.

The problem statement tabled by Open City was “How livable is your neighbourhood?’, based on which participants revisited the outcome of the previous sprint in which the team had identified a set of indicators to help measure the livability of a neighbourhood. During the course of the day, the team deep dived into understanding the issues at hand, before they put their heads and hands together to code solutions. The outcome of the day’s efforts involved digging out data based on the previously identified indicators and related parameters. After having mined data from various sources, the team aims at organising it so as to figure out next steps of their solution, when they’ll regroup again in a few weeks. 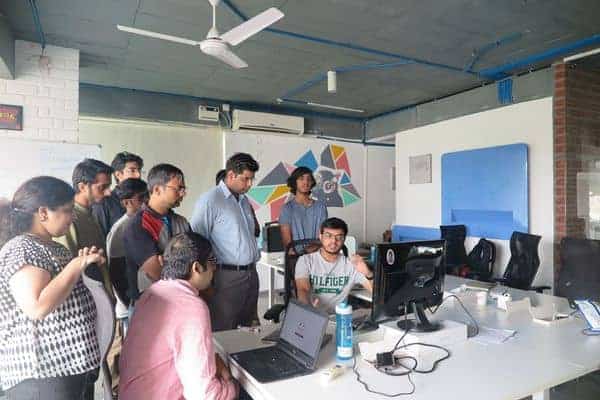 Datakind works on a wide array of social issues. They work towards formulating three kinds of solutions that are broadly- descriptive, prescriptive and predictive in nature. They also have similar chapters across the globe, namely in Washington DC, San Francisco as well as India.  The team has so far recorded 20 million volunteer hours and has conducted over 200 events across the globe.

Tags:EVENTS
previousNew project to strengthen citizen journalism, in collaboration with Deakin Univ, Ideosync
nextThe journey of Oota From Your Thota