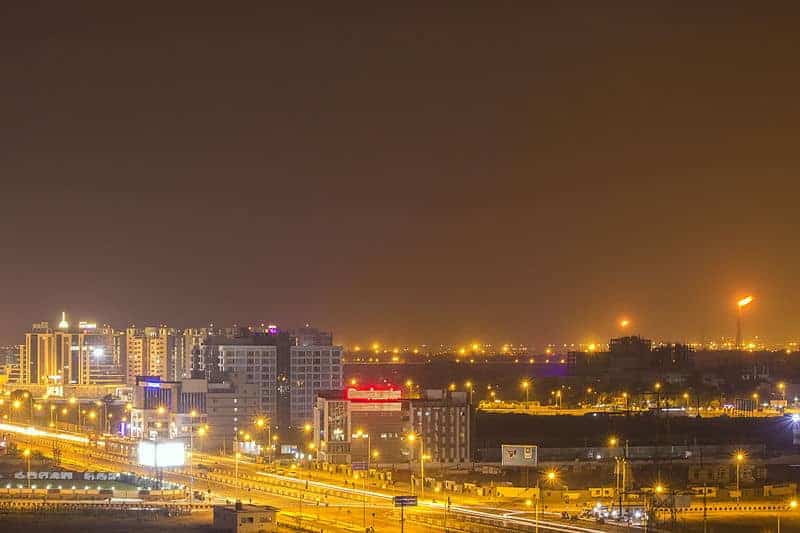 “India was not only on track to fulfilling its climate commitments but would go further,” Prime Minister Narendra Modi said at the Climate Action Summit (CAS), an online event organised to mark five years since the signing of the Paris Agreement (in which 190 countries committed to taking action to limit global temperature from rising beyond 2­°C).

But the ground reality in most parts of India are very different and predictions of what the future holds are dire. As it is, extreme weather events are increasing in both frequency and intensity, with average temperatures having increased by 0.6 degrees Celsius between 1901-10 and 2009-18, leading to increasing stress on our natural ecosystems, freshwater resources, agricultural output, livelihoods and public health.

There are particular implications for cities — small and big, where deteriorating air quality, depleting groundwater resources and decrease in green cover impact the lives of a large number of citizens. While the challenges of big metros is part of public discourse, the situation in smaller cities is not given enough attention.

Why Tier 2, one may ask. Because if and when there is a spotlight on issues of sustainability or the urban climate crisis, it is usually the metros that are at the centre of it. Air Pollution is invariably associated with Delhi/NCR, discussions around water crisis are more often than not Chennai-centric, while waste and mobility issues are mostly discussed with reference to Bengaluru. But as this series has shown, many of our Tier 2 cities and towns suffer from the same problems and have the same challenges to overcome.

The series of articles examined and analysed climate change manifestation and urban preparedness in smaller non-metro cities while also exploring possible mitigation opportunities. Flooding, droughts and water supply disruptions, heat and cold waves, along with the social and economic fall out of these events was the focus of reporting.

A Round Table was the culminating point of the collaboration. On February 10th, 2021, Citizen Matters organised an online round-table discussion on ‘Climate Crisis and Environmental Sustainability: Lessons for Tier 2 cities’, to address these concerns amongst the stakeholders and look for solutions together.

The participants included citizens, journalists, and experts. The diversity of panelists, who came from different domains, was aimed at bringing out different perspectives scrutinising climate change in action in these cities. The discussion brought out citizens’ personal experiences, writers’ instinctive analysis of what they saw while reporting from the ground, and expert insight on the overarching issues that plague their respective domains and geographies.

The discussion included identifying sustainability challenges and the systemic reasons behind those challenges. Action points included citizen engagement and the role of media in bringing focus on real issues. The Round Table ended with Call To Action points for the government, citizens and media.