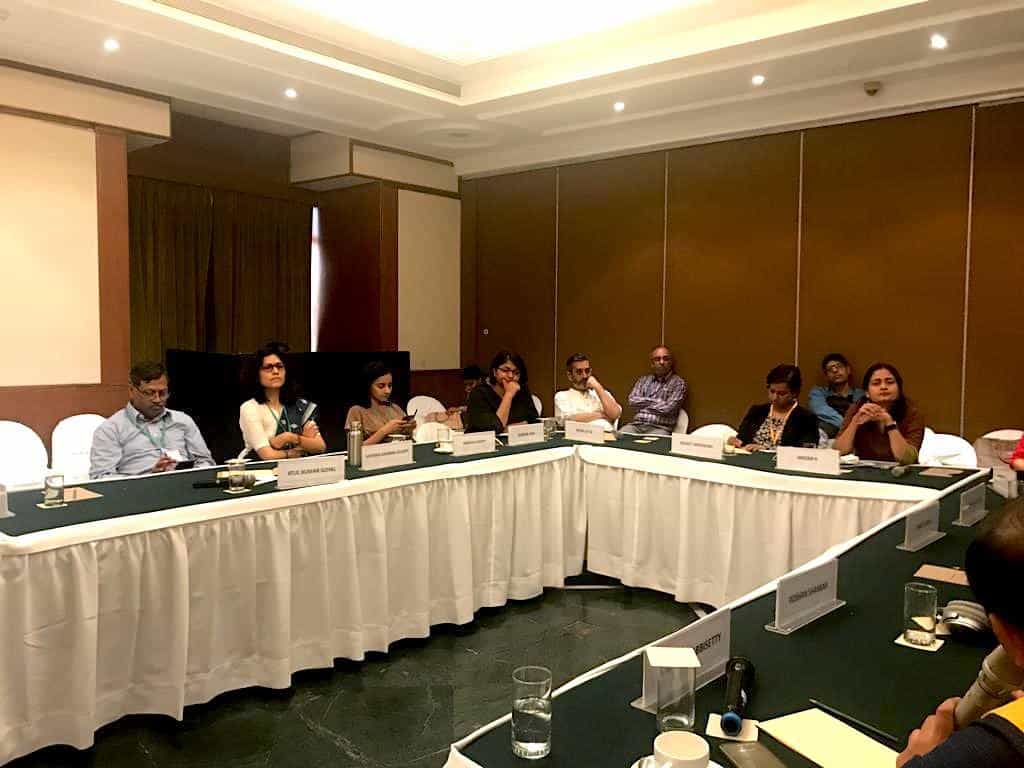 As part of World Resource Institute’s Connect Karo 2019 conference, we hosted the Citizen Matters’ Roundtable on The Urban Agenda. It was held at the India Habitat Center, New Delhi on March 29, 2019.

Fundamental urban issues are rarely part of the political discourse. While every candidate is besieged by demands to fix the roads or provide water supply, the root causes—leaky policy, broken planning and structural issues—underlying the daily problems of voters are too often ignored. What changes do people want in their cities? For those changes to happen, what do candidates need to be pushed to think about?

Have dialogues and concerns around environment and sustainability in Indian cities, especially among citizens and activists, matured to the point where they could influence political discourse and agenda-setting ahead of the Parliamentary elections in the country?What would it take to make our political leaders sit up and take note of these issues in our cities?

In summary, the points raised by the different speakers — based on their years of experience in respective domains — pointed to the need for greater democratisation of these issues and the role of media in highlighting the problems as well as systemic solutions.Some of the key points that were raised in the discussion related to: