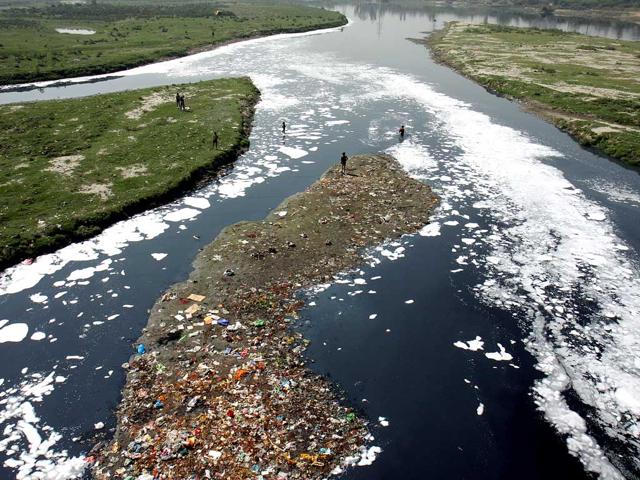 Citizen Matters has helped catalyse positive change, especially in the space of civic activism. In addition to individual instances of change, our work has been effective in pushing for systemic change. Many civic initiatives like rejuvenation of lakes, water conservation, sustainable waste management have spread and inspired more groups because of our coverage in Bengaluru and Chennai. We are now starting to see impact in other cities too!

We had talked about the worsening situation of Ludhiana’s polluted Buddha Nulla even after hundreds of crores of rupees were spent on cleaning it up.  The Clean Buddha Nullah programme had become a symbol of the extreme apathy shown by successive governments towards citizens raising this issue for years. The article helped the campaign receive a much-needed impetus.

“The Buddha Nullah issue had been in a state of limbo for the past 30 years,” said Jaskirat Singh, State Executive Committee Member of the Naroa Punjab Manch (NPM), a citizen body formed to highlight issues related to water pollution.

“It was around the time the Citizen Matters story appeared that we formed the Naroa Punjab Manch and since then we have been actively taking it up with all stakeholders.” Led by its convener Gurpreet Singh Chandbaja, NPM has now evolved into an umbrella organization representing over 50 NGOs across the state.

The authorities are in the process of constructing three new Effluent Treatment Plants and a Sewage Treatment Plant. A high-powered committee has been formed to monitor the entire exercise.